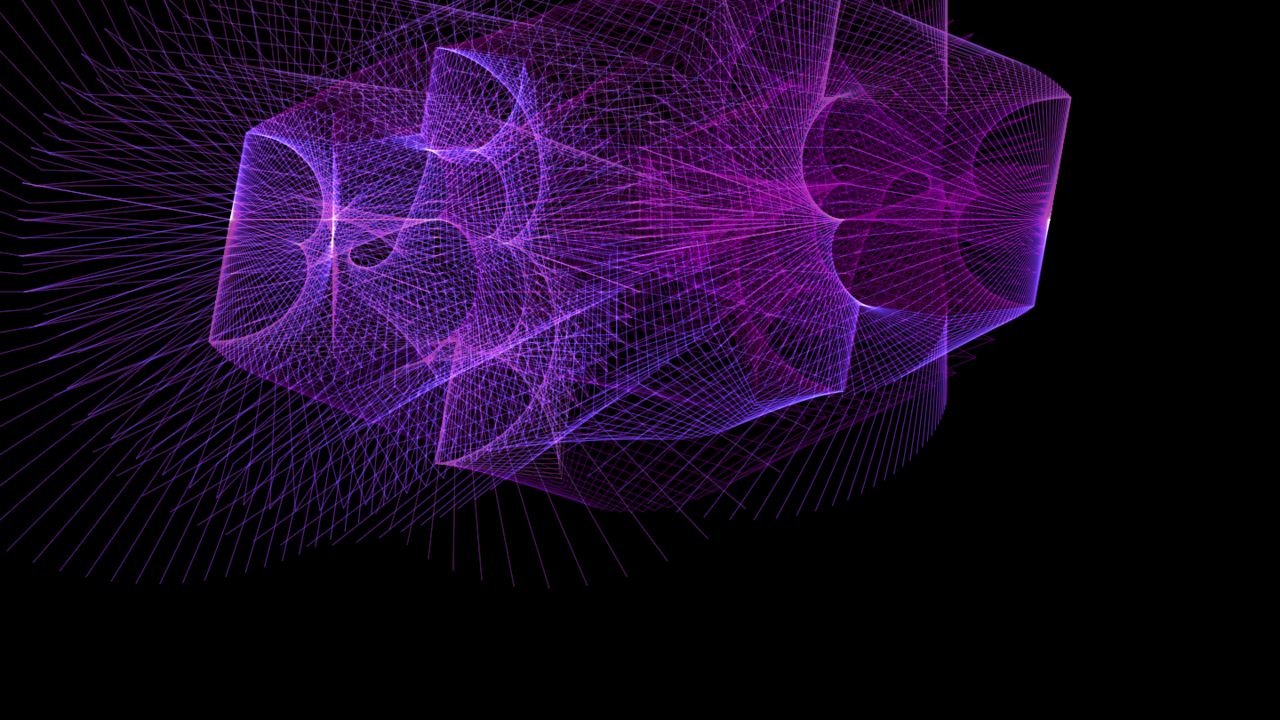 In part 1 I talked about getting started on my graph-based IVR system. I started with modeling the authentication sub-graph. I wrote some Cypher queries to build the graph in Neo4j. In this part I am going to talk about how I modeled the graph in F# using algebraic data types, namely discriminated unions and tuples.

This is my crack at it.

I have used Readify's Neo4jClient library before in C# projects. This is a great library with good documentation and make sense. ( I have also used Py2Neo 2.0, which is really awesome, and Py2Neo 3.0 is even better.) This is my first try using the .NET Neo4jClient in F#. I will give a simple example of doing MERGE.

Nodes in Neo4j can have labels which are like node types. I modeled the possible labels in my graph as a discriminated union , like this.

Then I can use pattern matching on the label to change how I process the node information, if I want to. At this point I don't have different logic based on the node label, but I could. When I use this union I am just returning a string that is the node label, like this.

To model this I used a Record type. This is a little like a dictionary and it looks like this.

I created a type called IVRNode with a Label field, which is my Label union, and a Properties field, which is itself a Record type, called NodeProperties. I did this to make it easier to access just the properties of the node in the Neo4jClient, as we will see.

Like node labels, I can use pattern matching on these to control how the relationship is processed. For now I am just returning a string that represents relationship types.

I created a Path type model sub-graph scenarios. For example

With this tuple I connect one node to the next with a relationship.

The Neo4jClient is pretty nice and really helps work with Neo4j. There are lots of different options for doing common queries like MATCH, CREATE, and MERGE. To get started, I built out a little function to create a single node. The Neo4jClient is pretty flexible in that you define you queries using a kind of pseudo-Cypher syntax, which is fine, but working with strings can be a little annoying. Here is a sample:

Let's talk about two parts of this thing.

"a" is an alias in the query like you would write in Cypher. Notice that this looks a lot like Cypher node syntax.

This is a dictionary and this is how we do anonymous objects in F#. First I defined an operator overload (=>) like this. This is a nice trick I got from Stack Overflow.

.WithParams takes an object in C#:

The dictionary are key-value pairs of the node properties with one last pair which is the actual record type that has all the properties in it.

I refactored a bit to make it nicer.

I wrote a test. Yep. And it passed. Because this is F# and if it compiles it probably works.

Man, did it take me a while to work this out. At first I was trying out Neo4jClient.Extensions, which provides a fluent API so you don't have to write pseudo-Cypher. That was nice and all, but it was becoming all a bit messy. The model was complicated and turning a bit redundant. So I said, Forget it, let's go back to basics.

This was fun and a lot easier when I went back to doing it more functionally. I think I have a pretty good base to work from.

This all seems like pretty basic stuff, but maybe that is just the power of a functional language? I will be adding more to this later on as I build out the rest of the system.